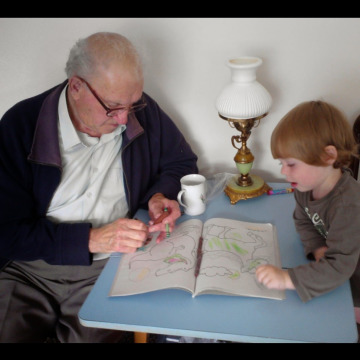 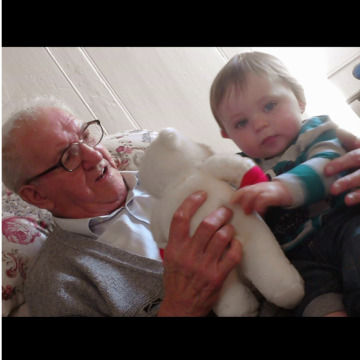 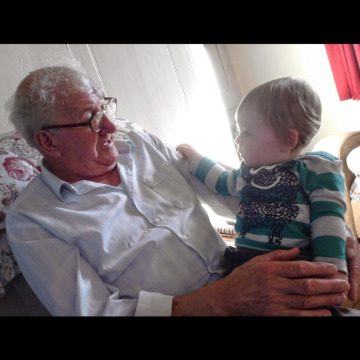 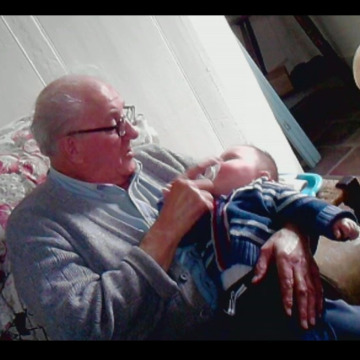 I'm right back in this memory
Left by Beth :
Comment 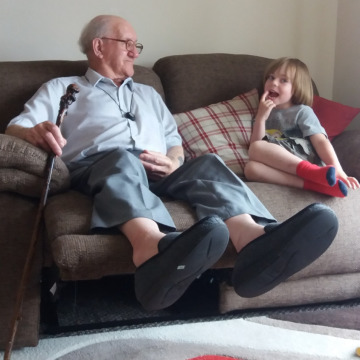 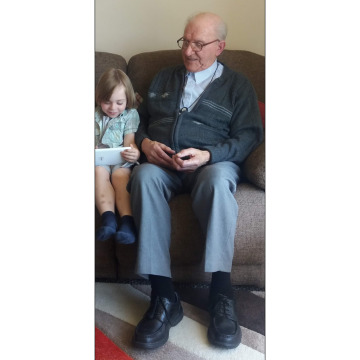 Left by Beth:
Comment
Glan Clwyd Ward 2 is where my Grandad spent his final days. Reassured by staff that he was comfortable. I called at least twice a day for updates and to ask to be reminded to my Grandad. On his birthday we were able to keep to tradition and sing Happy Birthday to him. Each spoke to him a short time. I am grateful that two nurses who were working the night he passed were regular staff he may have began feeling familiar to. It's been nice to speak to staff who have grown to know Grandad and all spoke highly of him. My favourite was being told that "he is cute". Stacey Roberts was the main nurse at his bedside as he passed suddenly during the night at 2:26am. With family and friends due to Covid19 weren't able to visit. Hospital rules were clear that if a patient is at end of life then family would be called and it would be arrange in a safe environment where we could have time with them. In this case, even if there wasn't coronavirus active, we wouldn't have had the chance to be present anyway. At least it was quick and he was in no great pain. I can only speak well of the service PALS and the Bereavement office at the hospital too. I have been kept involved and fully supported, even to this day. 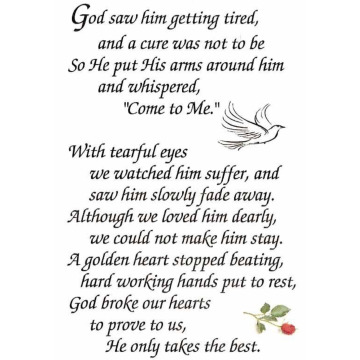 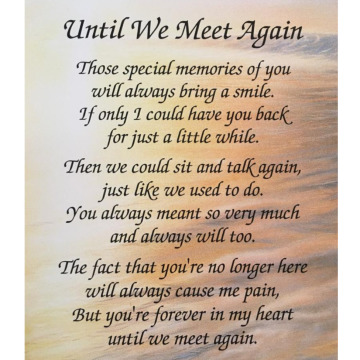