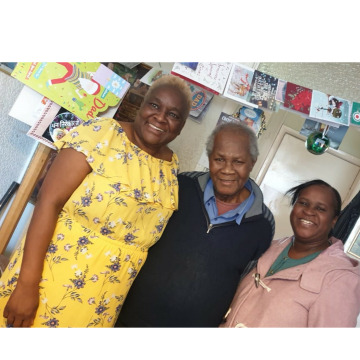 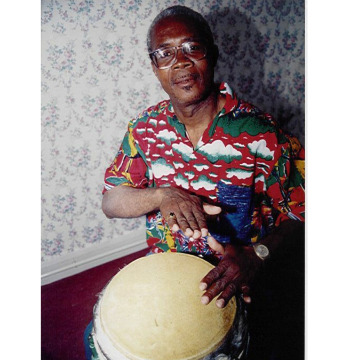 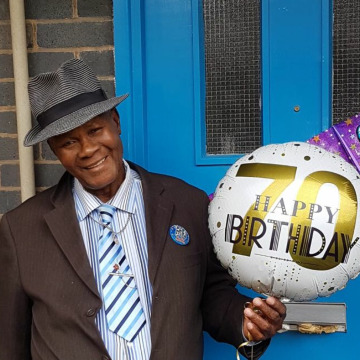 Vincent LeroyBARZEYPassed into the presence of his Lord on 22nd October 2021, aged 74 years. A service of thanksgiving for Vincent's life will be held at Melbourne Hall Evangelical Free Church on Friday 26th November 2021 at 10:00am, followed by interment at Gilroes Cemetery. Donations in his memory may be made payable to Melbourne Hall Evangelical Free Church and given on the day. All enquiries to AJ Adkinson & Son, Funeral Directors, 12 London Road, Oadby, Leicester LE2 5DG. Tel: 0116 2712340. www.ajadkinsonandson.com
Notify me with new activity on this notice
Enter your email address to recieve a notification for any new activity on this notice.
Register today to set up custom notification and save notice's that are important to you.
Just notify me
Register too
Are you sure you want to turn off notifications on this notice?
Stop notifications
Keep me notified
3234 visitors. Published: 06/11/2021
Want to celebrate a loved one's life?
Create your own everlasting tribute today
Donate in memory of
Vincent
Donate Now
You can share Vincent's
notice with your friends & family
One single share can go further than you think
6 Tributes left for Vincent 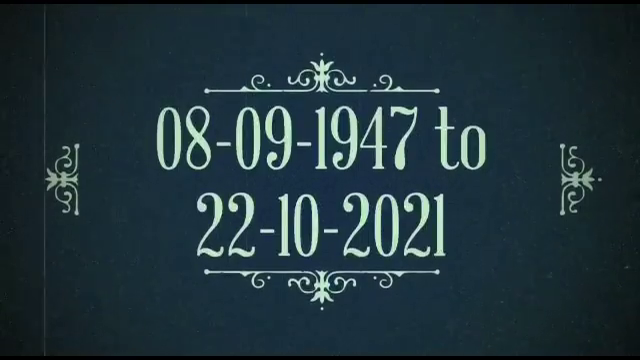 In Loving Memory of Vincent Le Roy Barzey
Left by His daughter, Lorraine and his sister, Myrla-May:
Place Tribute
See all tributes
Leave a tribute for Vincent
Message
Photo
Candle
Finish
Register today to set up custom notification and save notice's that are important to you.
Just leave tribute
Register for free
Change notice background image
6 Tributes left for Vincent
Report a tribute
Leave your own tribute
Leave Tribute

Vincent in his younger days.
Left by Myrla-May:
Comment
EULOGY

Vincent Le Roy Barzey was born on 8 September 1947, in Plymouth on the beautiful island of Montserrat, in the Caribbean. He was the first of Six (6) children born to his late mother, Mrs. Ada Pickering, nee Barzey, who was also known as Lovely and Margaret. His siblings are, four (4) sisters Gloria Barzey-Riley, Delores Barzey-Browne both of the United states, Myrla-May Barzey-Penn of the British Virgin Islands; Violet Chase-Darroux of United States and British Virgin Islands, and one (1) brother, Derrick (Kenrick) Barzey of the British Virgin Islands, and their families. Vincent also leaves to mourn, nephews and nieces, including Ciddra Barzey- Skerrit, who lives in London, great nephews, great nieces and many cousins.

Vincent primarily grew up in Montserrat, but spent a short period of his childhood living in St. Kitts with his grandfather, the late Mr. Thomas Barzey.

Vincent was well known, well loved and very much respected in Montserrat, due to his friendly, outgoing and very caring personality.

You could not speak with Vincent, not even for five (5) minutes without him telling you about the goodness of the Lord.

Vincent, affectionately known as the “Sweetie Man”, always had sweets/candies with him to give away to both children and adults in the community and at church.

Vincent will be dearly missed by his family, his neighbours, the community and his church.

The Barzey family wishes to extend our heartfelt gratitude to Lorraine Tshuma for allowing God to use her in such a wonderful way, in looking after our brother, Vincent Barzey. The family also extends heartfelt gratitude and great appreciation to the Pastor and members of the Melboune Hall Evangelical Free Church for all that you have done for our beloved brother, Vincent. We love you all.

May his soul rest in peace.

Left by Myrla-May:
In Loving Memory of Vincent Le Roy Barzey
Left by His daughter, Lorraine and his sister, Myrla-May:
Comment
Search for another notice
Search here