The obituary notice of ROGER DELGADO 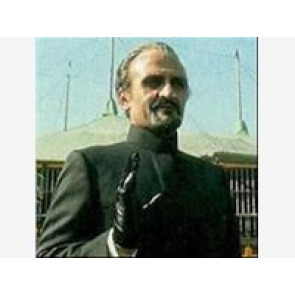 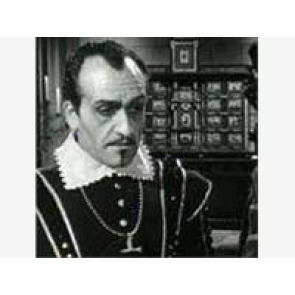 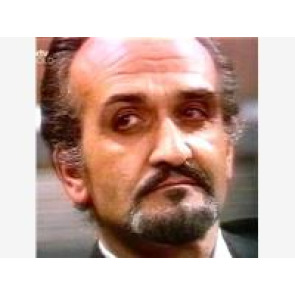 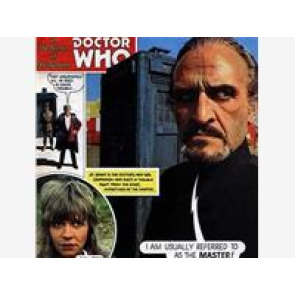 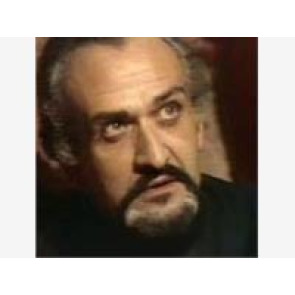 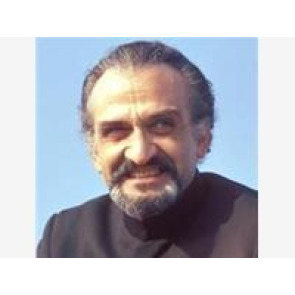 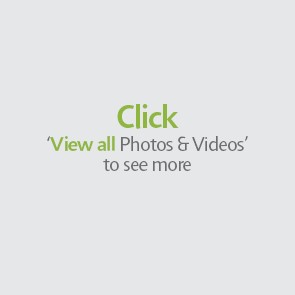 (6) Photos & Videos View all
You can share this
notice with your friends & family
One single share can go further than you think
ROGER DELGADOAs well as his best-known role as The Master in Doctor Who, Roger Delgado was a familiar figure in other British TV series before his death on 18 June 1973.
His striking saturnine appearance and sly expression elevated him into the ranks of the best small-screen villains.
While some actors earnestly bemoan their struggles to shake off their typecasts, Mr Delgado insisted he enjoyed being seen as 'the most evil man in the universe'.
But when the cameras stopped filming it was his light-hearted and amiable – yet surprisingly shy - character that made him so popular among fellow actors and film crews.
Born in Whitechapel, London, on 1 March 1918, Delgado’s parents christened him with the less catchy name Roger Caesar Marius Bernard de Delgado Torres Castillo Roberto.
A self-confessed Cockney at heart, he overcame his nationality barriers – his mother was Belgian and his father Spanish - to be accepted to fight in World War II.
The war over, he joined the York repertory company, from which he progressed to the BBC Drama Repertory before dipping his toes into radio and television.
Even on radio – without the advantage of his striking looks - his aptitude for making villainous characters come to life was clear as he played seismologist Gomez in the BBC radio serial The Slide.
Mr Delgado made his film debut in 1953 in Captain’s Paradise before adding such credits as The Power and the Glory, Battle of the River Plate, First Man into Space, Terror of the Tongs and The Mummy's Shroud.
Over on the small screen, he landed parts in The Three Musketeers, Quatermass II, Randall and Hopkirk (Deceased) and The Saint, before winning the lucrative part of Spanish envoy Mendoza in the ITV film series, Sir Francis Drake.
With his popularity soaring he made his Doctor Who debut as The Master in Terror of the Autons .
He proved to be a natural in the role and went on to appear in a string of other Doctor Who programmes including The Dæmons, The Claws of Axos, The Sea Devils, The Time Monster, The Mind of Evil and Frontier in Space.
While in Turkey, shooting what was to be his first comedy role in feature film Bell of Tibet, 55-year-old Delgado was killed in a car crash, along with a film technician.
His death dealt a heavy blow to his Doctor Who co-stars including Jon Pertwee, who played the Doctor at the time, and of course his family – to whom he had been famously devoted.
Notify me with new activity on this notice
Enter your email address to recieve a notification for any new activity on this notice.
Register today to set up custom notification and save notice's that are important to you.
Just notify me
Register too
Are you sure you want to turn off notifications on this notice?
Stop notifications
Keep me notified
12145 visitors. Published: 18/06/1973
Add additional content to this notice
Memorable stories and life events
You can share this
notice with your friends & family
One single share can go further than you think
Tributes left for
David Williams:Since the early 1950s I can remember many of Roger Delgado&#...15/12/2020
David Neul:As I only really came into watching Dr Who in the early ...11/01/2020

Left by Rest in Peace:

Left by Ross Taylor (Geraldine, New Zealand.):
Place Tribute
See all tributes
Leave a tribute for
Message
Photo
Candle
Finish
Register today to set up custom notification and save notice's that are important to you.
Just leave tribute
Register for free
Change notice background image
Tributes left for
Report a tribute
Leave your own tribute
Leave Tribute
Since the early 1950s I can remember many of Roger Delgado's performances on TV. I was very impressed by a slightly different performance when at Easter 1968 or 1969 when he delivered a series of readings of The Psalms as St. Augustine of Hlppo in a masterly way!
David Williams:
Comment
As I only really came into watching Dr Who in the early 80's never saw Roger Delgado as the master, but watching him now on britbox as the master during
David Neul:
Comment

Left by David Neul:
The Guardian has written today (080120) that “the first ever actor of colour” is to play the Master in the newly feminized version with quizshow fool Bradley Walsh. Roger Delgado was a striking, skilled, convincing and utterly scarifying Master AND had not only handsomely dark skin colour but put colour into the role. I’m glad to have grown up watching him. I shall tomorrow seek out some of his famous interaction with real Doctor Whos such as Tom Baker and Jon Pertwee.
Laurence B:
Comment

Left by Laurence B:
Roger was a fantastic actor and I remember him fondly whilst partially hiding behind the sofa during Dr Who.Thanks for giving us so much entertainment in all of your familiar roles.
Nasaar Shakir
Nasaar Shakir:
Comment
As a Classic Whovian, I honor Mr. Delgado on what would be his centennial birthday. Though I was not yet born during his time portraying the Master, I learned about his excellence in this role from watching episodes of Classic Dr. Who. May God have granted his family peace since the years of his Earthly passing. May his family also have comfort in their memories of him and in the body of work preserved for generations to come so they will be able to know about him and the roles he portrayed so well. Regards,

Left by Rest in Peace: