The obituary notice of Gerry MARSDEN 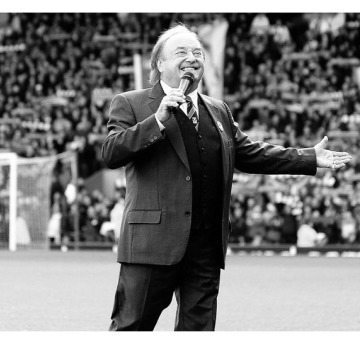 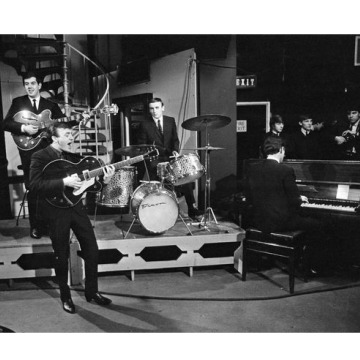 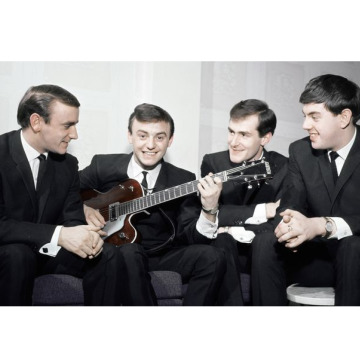 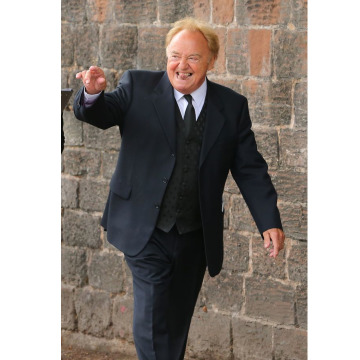 GerryMARSDENGerry and the Pacemakers star Gerry Marsden - famous for hits like You’ll Never Walk Alone - has died aged 78 after a short illness which was an infection in his heart.

The legend shot to fame as the leader of the 1960s Merseybeat band Gerry and the Pacemakers.

Sixties pop icon Gerry was best known for the hit You'll Never Walk Alone but they had a string of huge hits and were one of the biggest bands of their generation.

Their hit songs included Ferry Cross The Mersey, I'll Be There, How Do You Do It? and I Like It.

They are famously remembered for being the first ever act to reach number one in the UK charts with their first three single releases.

Gerry died after he suffered with an infection in his heart. In 2003, Gerry had a triple bypass heart surgery in Liverpool. The musician had his second heart operation in 2016.

During his high-flying career, Gerry enjoyed almost 60 years of touring as a musician. He first formed Gerry and the Pacemakers with his brother Fred, Les Chadwick and Arthur McMahon. Both bands played to eager crowds in Liverpool and Hamburg.

As well as music, the musician was a television personality. Also he tried his hand at acting as he starred in West End musical Charlie Girl with Derek Nimmo and Anna Neagle. They made their mark on the music sphere as rivals to the Beatles in their early career. The star announced his retirement and bowed out of the showbiz world in November 2018. His love of music stemmed back to fond memories of singing in his childhood.

Gerry is survived by his wife Pauline Marsden and their two daughters Yvette and Victoria. The couple were married for 55 wonderful years after they tied the knot in 1965.

The full story can be found on the Mirror website

We invite you to leave tributes.
Notify me with new activity on this notice
Enter your email address to recieve a notification for any new activity on this notice.
Register today to set up custom notification and save notice's that are important to you.
Just notify me
Register too
Are you sure you want to turn off notifications on this notice?
Stop notifications
Keep me notified
3166 visitors. Published: 03/01/2021
You can share Gerry's
notice with your friends & family
One single share can go further than you think
Tributes left for Gerry
Kathy :My man and dad loved the song YOU NEVER WALK ALONE s...14/01/2021

Left by Shirley Corcoran:
Roddy Ferguson:I’ve listened to all your hits for all these years Ger...11/01/2021

Left by Sharon Clark:
Sarah J Walsh:Y. N. W.A. 💚💚💚11/01/2021
Place Tribute
See all tributes
Leave a tribute for Gerry
Message
Photo
Candle
Finish
Register today to set up custom notification and save notice's that are important to you.
Just leave tribute
Register for free
Change notice background image
Tributes left for Gerry
Report a tribute
Leave your own tribute
Leave Tribute
My man and dad loved the song YOU NEVER WALK ALONE so when they passed away that was the song which played as we said our good bye
R I P GARRY
Kathy :
Comment

Left by Gary Watson:
Thanks for the music Gerry, up there now with shanks.
YNWA XX
Linda Ellis:
Comment

Left by Shirley Corcoran:
I’ve listened to all your hits for all these years Gerry. Your greatest hits cd and more. You have been a huge part of my life, and you can be sure
“You’ll Never Walk Alone”

May your God bless you, and your family and friends at this very sad time.
Roddy Ferguson:
Comment