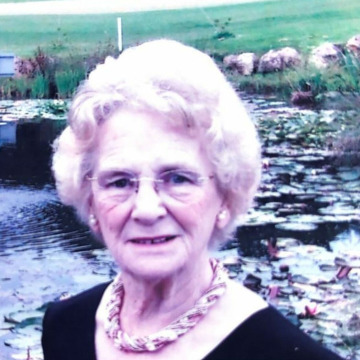 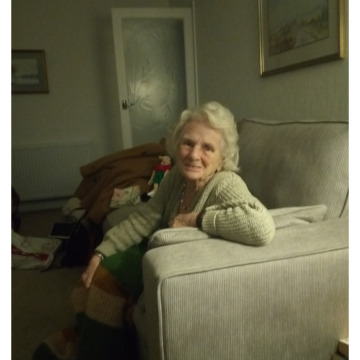 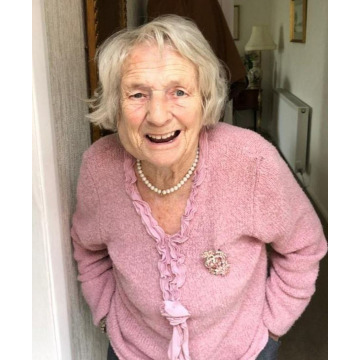 MarySTOREY (PALMER)The Storey family are sad to announce the death of Mary Barbara Storey who lived on Ashley Road in Worksop and passed away on 30th May. Mary is a wife, mother, sister and aunty who will be missed by all those she leaves behind including son Richard and his partner Denise and her nieces and nephews and their families. Family and friends wishing to pay their respects to Mary are invited to attend a funeral service to be held at St. Anne’s Church, Newcastle Avenue, Workshop S80 1NJ on the 17th June 2021 at 10am. All enquiries: Co-op Funeralcare, 01909 472271 Small floral tributes and/or donations to the The British Heart Foundation, www.bhf.org.uk/
Notify me with new activity on this notice
Enter your email address to recieve a notification for any new activity on this notice.
Register today to set up custom notification and save notice's that are important to you.
Just notify me
Register too
Are you sure you want to turn off notifications on this notice?
Stop notifications
Keep me notified
230 visitors. Published: 15/06/2021
You can share Mary's
notice with your friends & family
One single share can go further than you think
4 Tributes left for Mary
Jane Riley:Auntie Mary - Mary Storey (1926 - 2021) Nobody could ig...19/06/2021

Nobody could ignore Auntie Mary. She sparkled and was fun to be with. With her smart outfits and red lipstick she took centre stage. However, it wasn’t just her appearance that made an impression, but the way she spoke. The inflexions of her voice were never dull or monotonous, but inherently lively, emphatic and interesting to listen to, and it wasn’t just the words she used, but the way she used them that mattered, and she used those words to reach out to people and to put them at their ease. Apparently she was able to put on a show from a young age. When she was 3 her uncle Bill would play "The Sugar Plum Fairy" to her and would encourage her to dance with the words "Do your steps".

We saw Mary every few months during our childhood. She was my dad Frank's first cousin and as a young man he had lodged with Mary's mother Aunt Adeleine at Regent Street in Clowne, so she was the nearest thing he had to a sister.

Sometimes Mary would pick us up from Barlborough and take us to her home in Worksop for a visit. Each time there was the welcome ritual of tea and biscuits on the nesting coffee tables and story upon story, mainly about her work as a teacher.

She was passionate about her job as a primary school teacher at Langold school and proud to be head of English there. It was obvious that she wanted to widen the horizons of the children. On one occasion she bought a class set of tales from Shakespeare and was disappointed that the budget didn't stretch to allowing each child to keep a personal copy.

We are very sorry to lose Mary, the last relative of our dad’s generation. She will remain in our hearts.

Mary at home in 2019
Left by Jane Riley:
Comment