When you have lost a loved one you need a funeral director you can talk to. We will listen to you and help you to arrange the perfect service for your relative or friend: a fitting tribute and a meaningful farewell.

SOMEONE TO RELY ON

We will take care of all the practicalities of arranging a funeral so you don’t have to. Our friendly directors are here to offer practical advice every step of the way, at your own pace.

When someone you love has died, the last thing you need is to worry about the cost of the funeral as well. We can help you to work within your budget. Speak to one of out sympathetic directors for advice. With you every step of the way.

THE HISTORY OF HOW IT ALL STARTED

Malcolm has worked within the funeral business for over 70 years. He left school in 1947 and went straight to work for an independent funeral director, in his home town of Abertillery. His early duties were many and varied; from cleaning the hearse and cars to ‘pitching’ the inside of the coffins he was learning to construct. Malcolm had a two year period away from Abertillery, and the firm, in order to carry-out 2 years on National Service. After serving his two years Malcolm returned to Abertillery, rejoined his previous firm and continued there quite happily until 1966 when the offer and acceptance of a position with the Co-operative Funeral Service in Swansea, working as area manager, came about. In the late 1970’s a permanent move to Llanelli to oversee the now Co-op owned Thomas Morgan & Son was offered. This was a position he and his wife Mary were to hold for a number of years until Malcolm decided to open his own funeral home with the help of his wife Mary, and son Paul. They felt the time was right, after working for a large national company for so many years. Malcolm J. Silcox & Son was set up in 1986, in Long Row, off Swansea Road in Llanelli.
Read in full
Address and Opening hours
View
Address
Silcox Family Funeral Directors,
83 New Road,
Llanelli, Carmarthenshire,
SA15 3DS
See Map
Opening Hours
Monday
24hrs
Tuesday
24hrs
Wednesday
24hrs
Thursday
24hrs
Friday
24hrs
Hide
Want to share this page 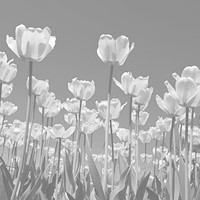 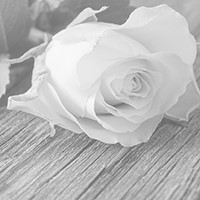